Shugart’s time at the Munk School follows 30 years in the public service, most recently as Canada’s top civil servant, the 24th clerk of the Privy Council of Canada and secretary to the cabinet. He was appointed by Prime Minister Justin Trudeau in 2019 as the successor to Michael Wernick.

Prior to that, Shugart was Chrystia Freeland’s deputy minister of foreign affairs at Global Affairs Canada, where he developed a reputation for his deep knowledge and devotion to Canada’s interests.

Shugart is an alum of the University of Toronto’s Trinity College, where he earned a degree in political economy. Following graduation, he worked as a constitutional policy advisor to then leader of the Opposition, the Rt. Hon. Joe Clark, who is currently a Distinguished Fellow of the Munk School. Later, under the Rt. Hon. Brian Mulroney, Shugart took on the role of policy director for the Office of the Leader of the Opposition before shifting to the public service in 1991. 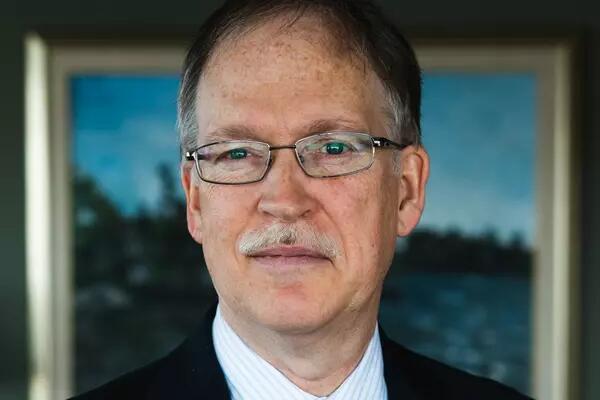 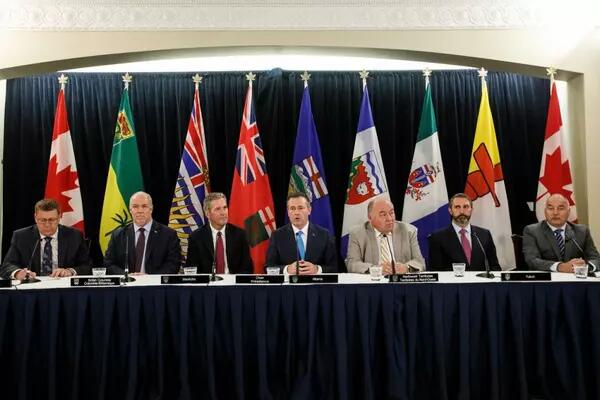 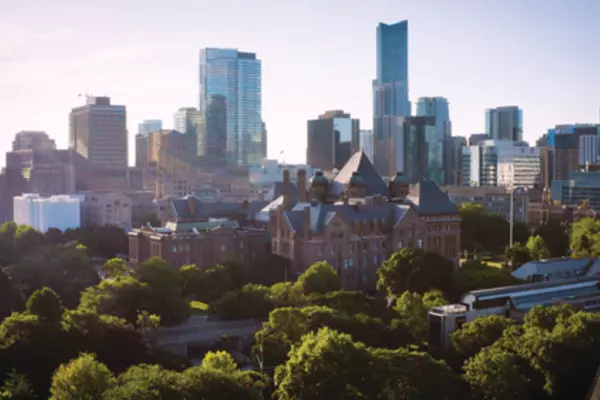 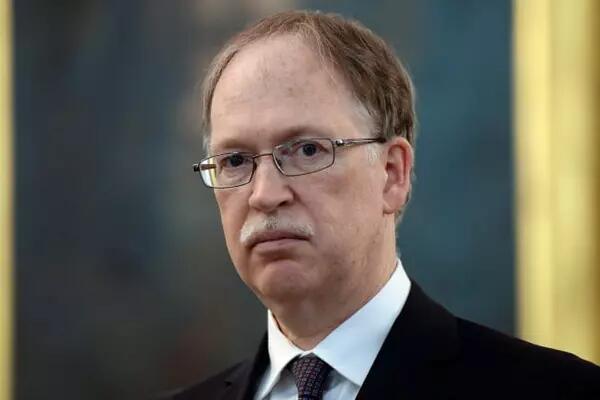