Centre for the Study of France and the Francophone World

Examining France and the francophone world through interdisciplinary research, undergraduate and graduate studies, and University and community engagement

We sponsor a wide range of programs that bring together scholars and students within the University of Toronto, from across Canada, and from around the world. Committed to thinking about French and francophone studies in global contexts and from a range of critical perspectives, we foster scholarly conversation between specialists of metropolitan France, French colonial history, and the pasts and presents of francophone places and peoples.

Equally engaged with research in the humanities and the social sciences, the Centre’s affiliated faculty and invited scholars count anthropologists, art historians, historians, literary scholars, political scientists and sociologists. They investigate France’s multisecular past, its plural cultural legacies, and its place in Europe and the world today; they likewise consider francophonie’s global reach yesterday and today, from Africa to the Caribbean, and the Pacific to Canada.

Established in 2007 as part of a French Ministry of Foreign Affairs’ initiative to create centres of excellence in French studies in Canadian universities, in 2014 CEFMF was the first of its kind to be awarded the French Embassy in Canada’s Saint-Simon Initiative distinction for the breadth and quality of its programming.

Today, CEFMF is one of the programs that make up the Centre for European, Russian, and Eurasian Studies at the Munk School of Global Affairs & Public Policy, and is affiliated with Victoria College, one of the constituent colleges of the University of Toronto. The Centre also enjoys the ongoing support of the Faculty of Arts and Science and the Departments of French and History.

CEFMF pilots a wide range of programs that bring together scholars and students and supports pathbreaking interdisciplinary research into various aspects of the francophone world. We encourage its study at the undergraduate and graduate levels, foster international exchange and research collaborations, and engage in outreach towards the broader community in the greater Toronto area.

The Centre builds upon and carries forward the University of Toronto’s distinguished tradition of teaching and scholarship in French studies. Home to a broad range of faculty and researchers working on France and the francophone world across a number of disciplines, to rich library and archival collections in French studies, and to the largest Department of French in Canada, as well as an active participant in faculty and student exchange programs with peer institutions in France, the University of Toronto has long been a centre for excellence in French studies. 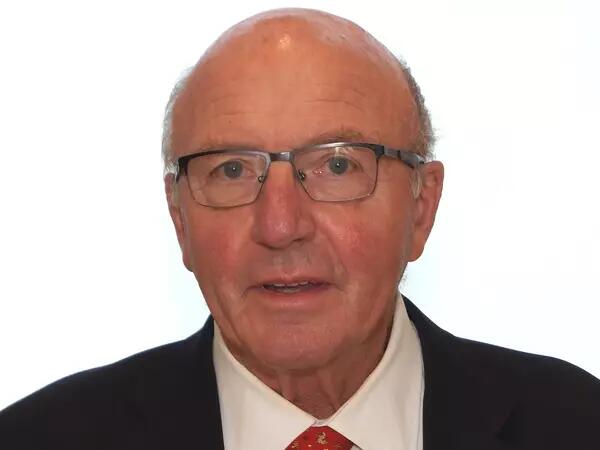 Perron is Professor Emeritus at the University of Toronto and the former Chair of the Department of French and Principal of University College. 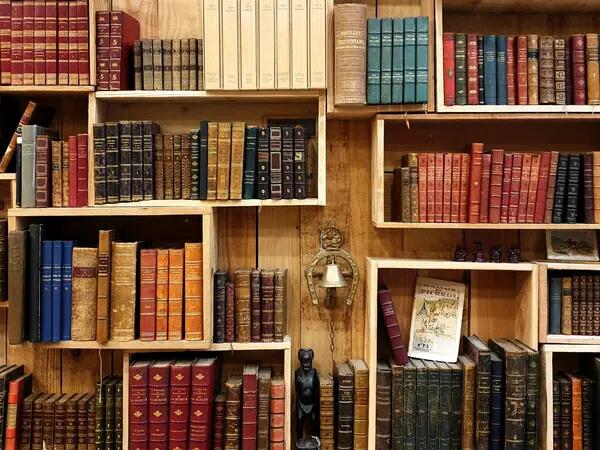 The Centre periodically welcomes researchers spending time at the University of Toronto as Affiliated Research Fellows. While with us, they work on their own research projects, pursue collaborations with colleagues at the University, and participate in the intellectual life of the Centre. 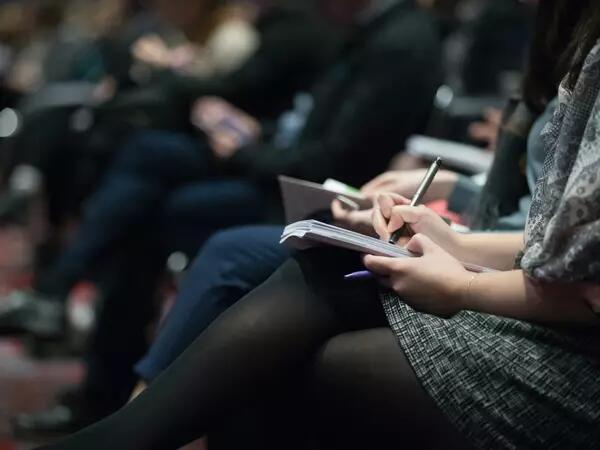 CEFMF welcomes visiting professors in French history from a university or research institution in France, to teach a graduate seminar and participate in the research life of the University. 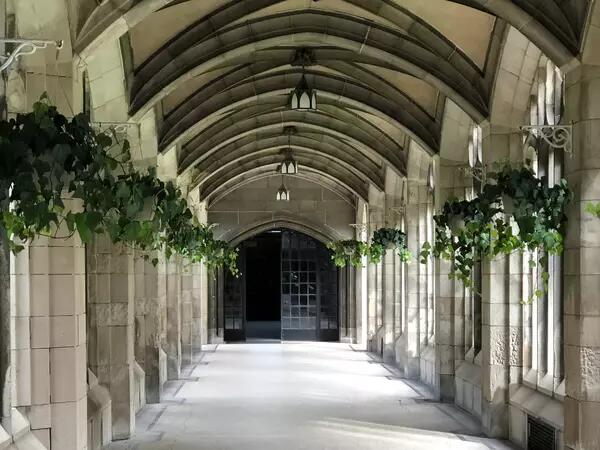 CEFMF welcomes scholars from France and other francophone countries to deliver lectures, lead informal graduate seminars, pursue individual or collaborative research, and participate in the intellectual life of the University campus. 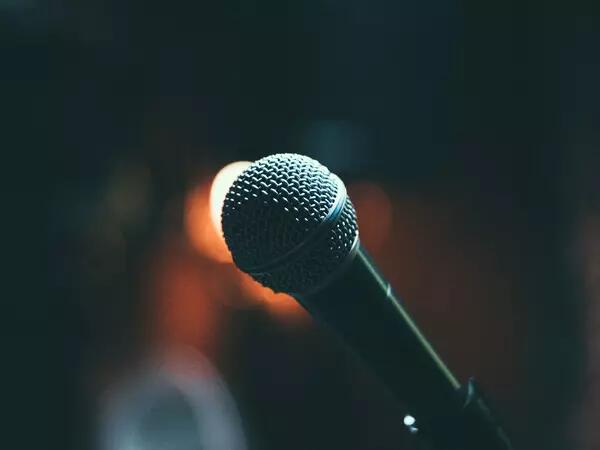 ​​​​​Each academic year, CEFMF organizes a series of lectures to bring distinguished and promising young scholars from around the world to Toronto. 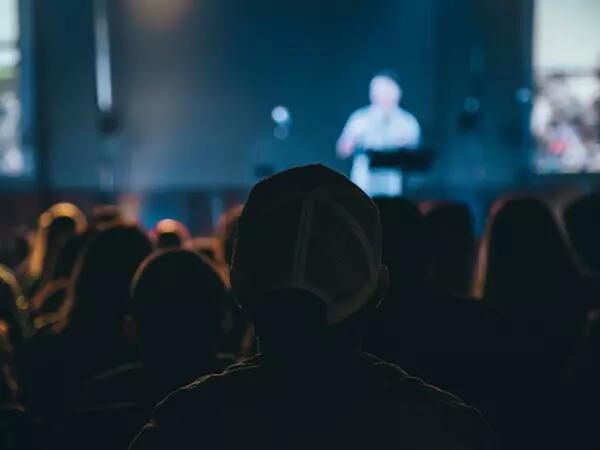 CEFMF periodically organizes major conferences and smaller workshops on themes of scholarly and current importance, as well as roundtables bringing together specialists to shed light on contemporary events in France and across the francophone world. 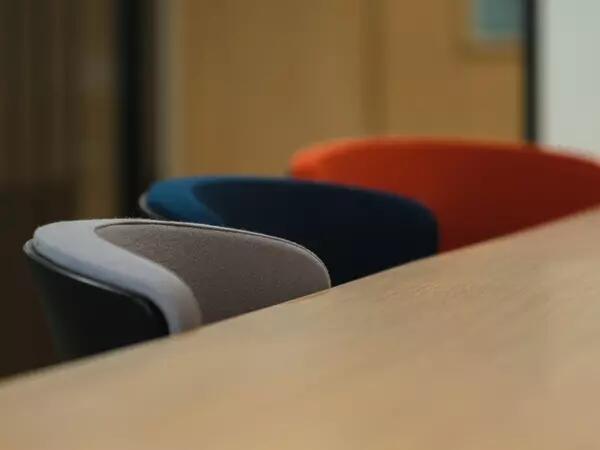 Founded by historians at York University and the University of Toronto​​​​​​, this seminar series brings together scholars and graduate students working on the history of France and the francophone world. The organizers are committed to situating graduate studies at the heart of the series, and cultivate a welcoming environment and active participation by students and ensure that advanced doctoral candidates have an opportunity to present their work. 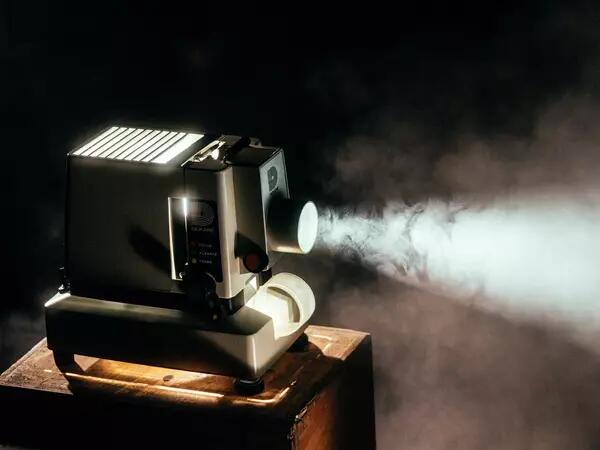 ​​​​​​In collaboration with the Alliance Française de Toronto, CEFMF organizes a film series at which important francophone films are screened and a faculty expert from the University of Toronto gives a talk on the film’s historical context and importance.

​​​​​Our short-term doctoral research grants support graduate research in French and Francophone studies at the University of Toronto. Each year CEFMF offers up to three travel grants of $2,000, to help defray the costs of visiting libraries and archives or conducting field research in France or other francophone countries. These grants can be held in conjunction with other funding, and eligibility is restricted to students enrolled in a PhD program who have already successfully completed their comprehensive examinations, in any discipline, at the University of Toronto.

How to apply (English)

Applications should include the following materials:

Applications will be accepted in either English or French.

Applications should be sent as e-mail attachments in PDF format to Professor Paul Perron (p.perron@utoronto.ca). All materials must be submitted on or before 18 December 2022.

Announcements will be made in late January 2023. 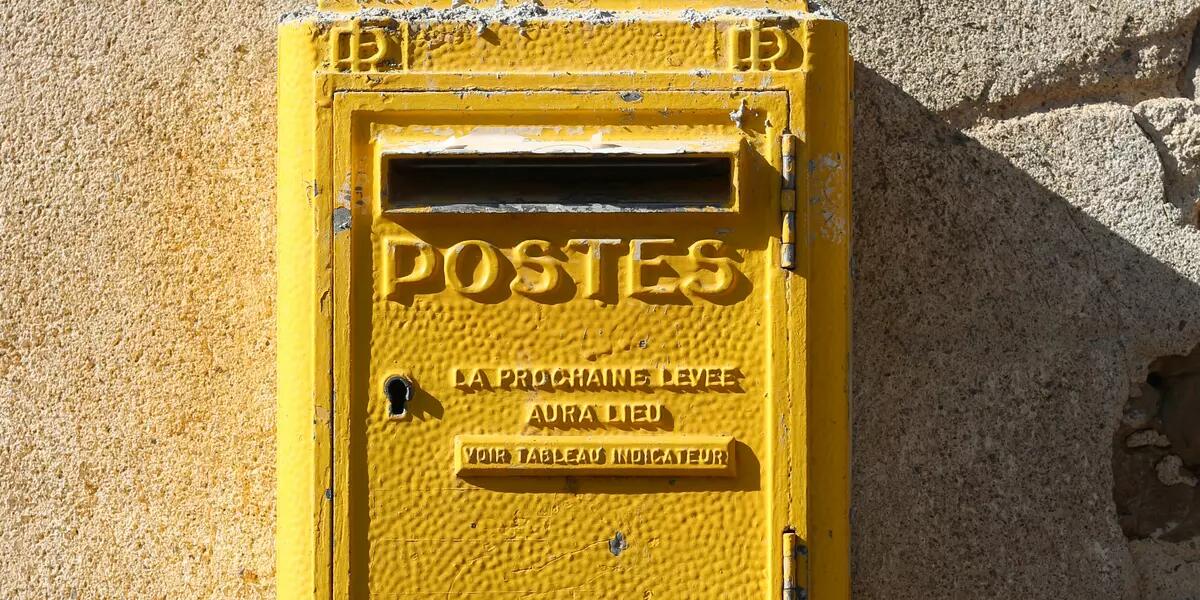 CEFMF is a leading hub for global conversations on the study of France and the francophone world. We continue to grow thanks to the generosity of our friends and supporters.

REBECCA BLANCHARD
Assistant to the Director