Jeffrey G. Reitz (Ph.D., FRSC) is Professor Emeritus of Sociology, and R.F. Harney Professor Emeritus of Ethnic, Immigration and Pluralism Studies.  He has published extensively on immigration and inter-group relations in Canada from comparative perspectives and has frequently contributed to discussions of policies on immigration, multiculturalism, and minority group employment in Canada.  He is the co-author of Multiculturalism and Social Cohesion: Potentials and Challenges of Diversity (2009); recent articles have appeared in the International Migration Review, Ethnic and Racial Studies, the Journal of Ethnic and Migration Studies, and Social Science Research.  Professor Reitz served as Chair in the University of Toronto’s Department of Sociology from 1980-1985, and he contributed for many years at the Centre for Industrial Relations and Human Resource Management.  From 1999-2020, he was R.F. Harney Professor and Director of the Ethnic, Immigration and Pluralism Studies Program, and in 2002 brought the program to the Munk School of Global Affairs and Public Policy.  In 2000-2001 he was the Mackenzie King Visiting Professor of Canadian Studies at Harvard University, and he has been visiting professor or visiting scholar at other universities in the United States, the United Kingdom, Japan, Australia, and Mexico.  During 2012-2014 he was Marie Curie International Fellow at l’École des Hautes Études en Sciences Sociales (EHESS) in Paris, and 2017-2018 he was Distinguished Visiting Fellow at the City University of New York Graduate Centre.  He is a Research Fellow with the Institute for Research on Public Policy in Montreal. 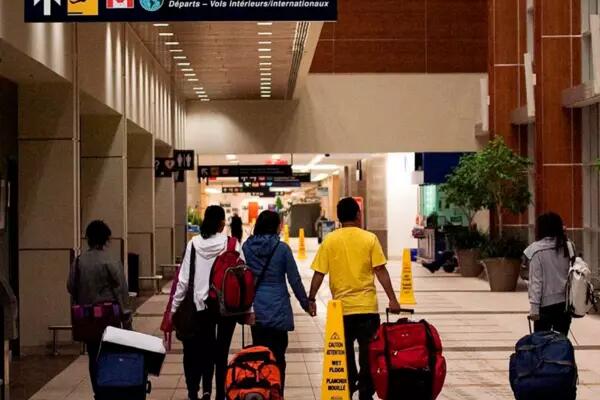