Todd Foglesong joined the Munk School of Global Affairs & Public Policy at the University of Toronto in 2014. He teaches courses on the governance of criminal justice and the response to crime and violence in global context. In cooperation with the Open Society Foundations, he is developing a peer-based system of support for government officials that seek to solve persistent problems in criminal justice. Recent papers, speeches, and publications on measuring the rule of law, pretrial detention, the response to violence against women, and the role of surveys in development can be found here.

Between 2007 and 2014, Todd was a senior research fellow and adjunct lecturer in Public Policy at Harvard Kennedy School (HKS). Between 2000 and 2005 Todd worked at the Vera Institute of Justice, creating a center for the reform of criminal justice in Moscow and founding Risk Monitor, a non-governmental research center in Sofia, Bulgaria that supports better public policies on organized crime and institutional corruption. Before that, Todd taught political science at the Universities of Kansas and Utah. 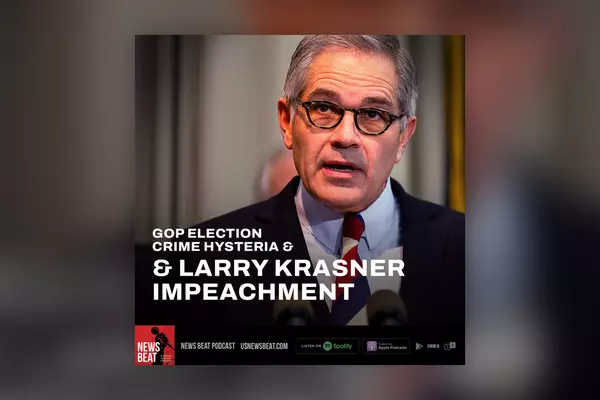 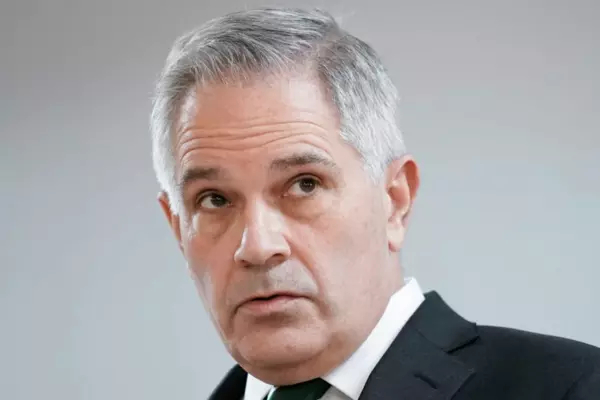 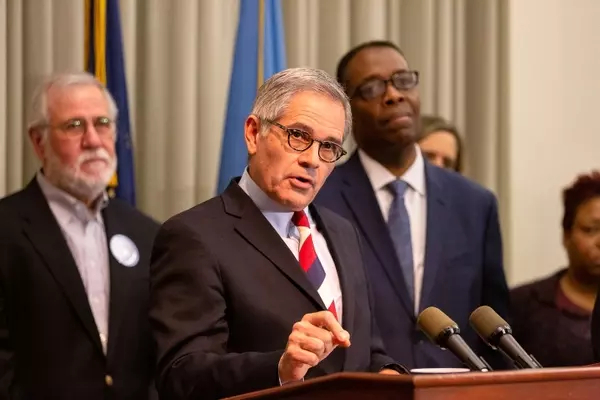 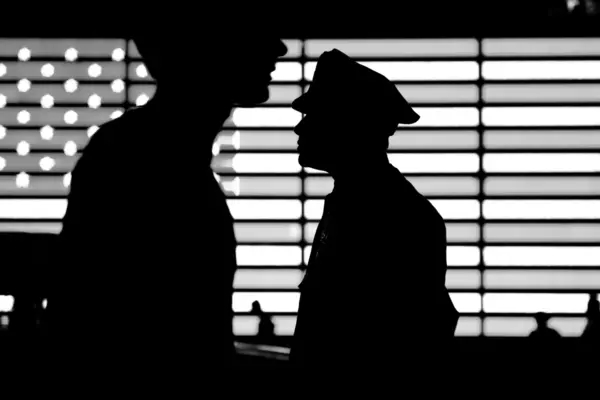 Ron Levi & Todd Foglesong in The Atlantic: What’s Really Going On With the Crime Rate?