The AWA Project: a story of global partnerships, water security, and community

When the issue of water security comes up, most people immediately jump to images of dehydration. But from hygiene to consumption, to agriculture, we rely on water for much more than we think.  News reports and data reveal the extent of damage done when communities don’t have access to affordable, clean, and sustainable water sources — millions of people around the world are living jug to jug. To address this, the AWA Project, a team of undergraduate students from the Munk One Program, has been working closely with the rural community of Ihuanco in Peru, to tackle issues of water insecurity. 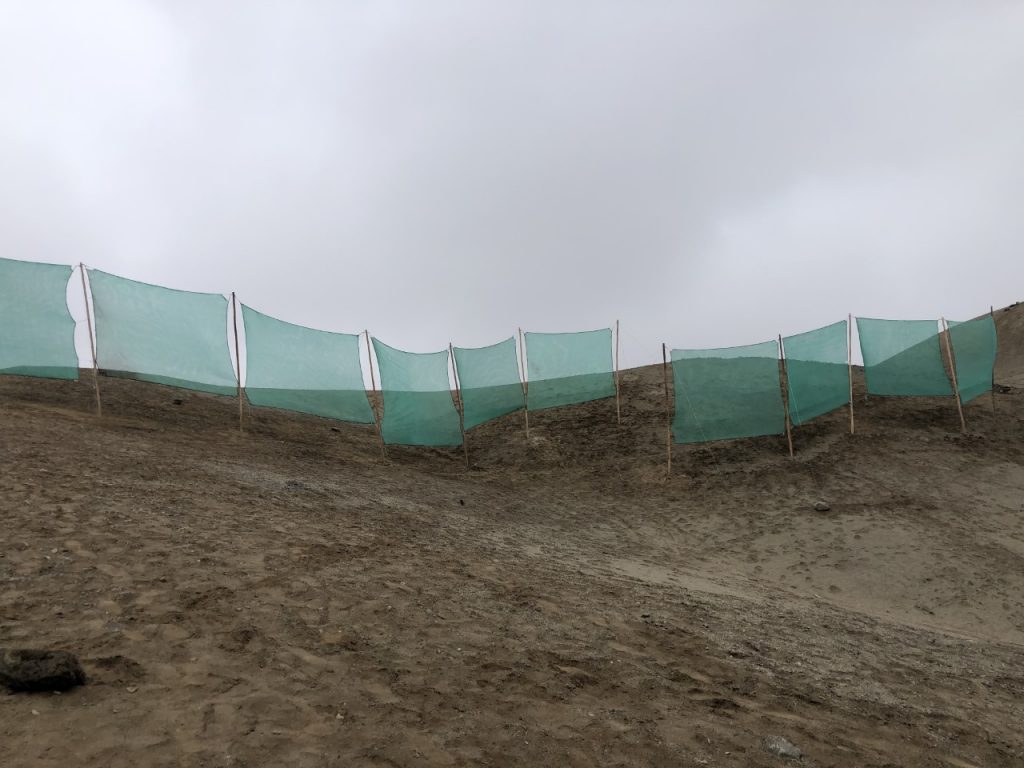 Supported by the Carey Projects, an initiative launched in 2019 to honour former Munk One student Carey Davis, the AWA Project has been working with locals in Ihuanco to design and construct fog nets. These thick mesh nets catch fog blowing through the area, capturing water molecules that then fall along the nets into collectors at the base. In an area far from urban water and electricity grids, being able to take advantage of the heavy winds and fog to build a sustainable source of clean drinking water is life-changing, opening up resources for both domestic and agricultural use.

“One of our core principles, as we developed the AWA Project, was viewing poverty as a state of deprivation rather than something purely monetary. Instead of focusing on economic-based answers, like cash transfer programs, we decided to look for core issues and design solutions that would fit grassroots-specific contexts,” says Alex Erickson, the project’s director of finance and internal operations, and third-year undergraduate student in the International Relations and Economics programs.

Community input was also important to the AWA Project team. Andrea Caceres, AWA’s student CEO and community outreach director, is a Peruvian native who grew up doing volunteer work with Ihuanco. As the AWA team considered water insecurity solutions, Caceres reached out to Susana Romani, President of the Community of Ihuanco, to discuss what suited their needs.  “I could hear her voice crack when she tried to explain to me the variety of problems they have had to face,” says Caceres, recalling her meeting with Romani. “Because of the complete absence of a secure water source, people had to make the daily decision of quenching their thirst or washing their hands.”

“AWA is not about the team at the Munk School, it is about the people in Peru that we are impacting every day. It is about Susana [Romani]; it is about the community of resilient women and hardworking people who every day want to improve their life. In this process, we became listeners more than anything else. That allowed us to advocate for local ideas, culture, and beliefs and helped us to work together for a better Ihuanco.”

Implementing their idea was a little more complicated than ordering nets off the internet and sending them with IKEA-eqsue instructions to Ihuanco. The AWA team found themselves knee-deep in government red tape and forms, applications to found their own non-profit organization, and complex legal documentation, all while trying to juggle midterms, papers, and laundry runs. It was here that the Carey Projects stepped in with resources and mentorship through their partnership with Audacious Futures, a Toronto-based thinktank. The AWA team was able to speak to industry experts and seek advice as they waded through uncharted waters.

“This project would absolutely not exist without the Carey Projects and Audacious Futures. These initiatives provided continuous support throughout the process,” says Erickson. “This wasn’t something we were expecting when we first arrived – to receive resources to implement a class project on a global scale. No question was too silly when we were trying to figure out all the legal, financial, and logistical hurdles.”

Despite the best planning, the team ran into unexpected setbacks when pandemic travel restrictions came into effect, preventing them from flying to Peru to partake in construction. The week of their fog net construction was the same week Peru was rocked by a political coup and one of the largest demonstrations in recent Peruvian history. The only road into Ihuanco was blocked, and construction was delayed once again. The difficulties continued to crop up, including land re-negotiations and illnesses. But, after half a year of delays, the first nets went up in Ihuanco. Now, 15 fog nets harvest over 80 liters of water per day.

For the students involved, the AWA Project serves as an indelible experience with grassroots-led development initiatives. Caceres, now a third-year undergraduate student in the Diasporas & Transnational Studies and Human Geography programs, reflects on a common mistake in development work.

“Many times, we can overlook and impose a dominant belief on vulnerable communities without regarding the social, cultural, and environmental consequences of these. For instance, spirituality is disregarded when we talk about the access to basic resources, but for many people, this is their core for social relationships and existence in their communities.”

When asked what is next for the project, both Erikson and Caceres had equally optimistic answers. With the greater availability of water, the community of Ihuanco is looking to build communal greenspaces. As Caceres begins to think about her post-graduate life, the people of Ihuanco are looking at new possibilities. “The AWA Project has supported [the people of] Ihuanco in developing leadership and proposing new ideas to improve sustainability. They are excited to continue with this project, improve our pilot, and continue sharing this new sustainable source of water.” 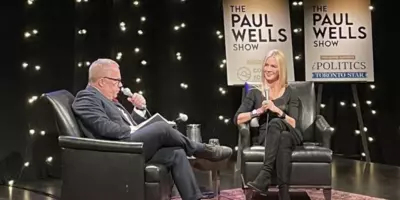 Episode Ten of The Paul Wells Show: Is There A Business Case For Greening The Economy? 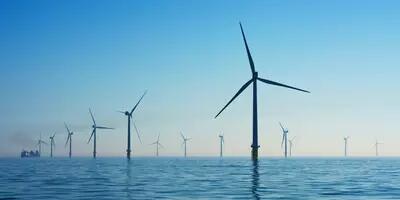 Policy and the race to clean energy: Why some countries lead and others lag