The Faculty of Arts & Science consistently produces research that is deemed to be among the finest and most original in the world. This year, a new award has been created to recognize faculty members whose research achievements have been cited as especially noteworthy.

The award has been established with the aim of helping accomplished mid-career researchers to compete successfully in national awards competitions. Winners have contributed a wealth of research that has had a significant and sustained influence in their chosen disciplines.

“It is with enormous pride that I announce the inaugural winners of the Dean’s Research Excellence Awards,” says Dean Melanie Woodin. “The scholars we honour this year are widely recognized as having made an important and ongoing impact on research in their respective fields. As the very first recipients of these annual awards, they set a shining example for those who will follow them.”

Randall Hansen has three major research interests: migration; war and civilian populations; and eugenics. His distinguished and original research makes use of extensive archival and oral historical evidence. The author and co-author of many major works of non-fiction, he has demonstrated an abiding concern for the interests of citizens often overlooked by other researchers. His major books include Disobeying Hitler: German Resistance After Valkyrie; Sterilized by the State: Eugenics, Race and the Population Scare in 20th Century North America; Fire and Fury: the Allied Bombing of Germany, 1942-1945; and Citizenship and Immigration in Postwar Britain. 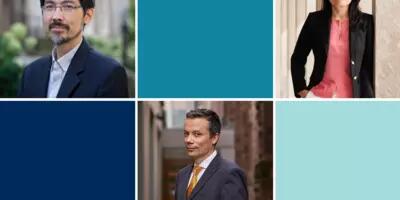 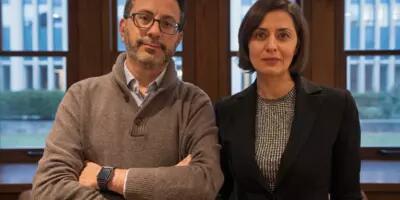