Episode Six of The Paul Wells Show: Dopesick Author on Hope and the Future of the Overdose Crisis

Beth Macy is one of the leading chroniclers of crisis in the American heartland. Working in Roanoke, Virginia, she wrote Factory Man, an influential book about outsourcing in American industry. Then she wrote Dopesick, an account of the opioid overdose crisis. Dopesick became an award-winning TV series. Now Macy has written a sequel, Raising Lazarus, looking for hope and a path forward on overdoses. 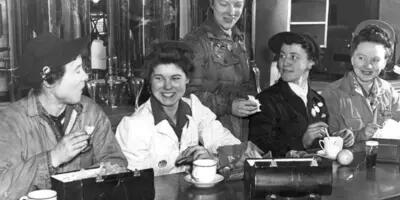 Pandemic Measures Through the Lens of WWII 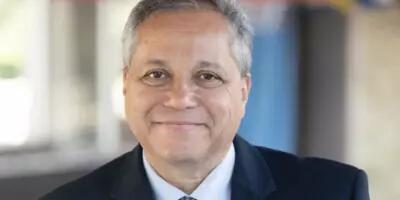 Episode Five of The Paul Wells Show: WHO’s Peter A. Singer On The Next Threat