Episode Thirteen of The Paul Wells Show: The Tyrant Next Door: The Struggle for Democracy in Eastern Europe

This week, Paul has two conversations about the struggle for democracy in Eastern Europe, with people who are living through it. First, Janis Kazocins, national security advisor to the president of Latvia, talks about what lessons we can draw from the Baltic states to shed light on Ukraine, NATO and Russia.

Next, Sviatlana Tsikhanouskaya talks about how she went from being an “ordinary housewife” to running as the pro-democracy candidate in the Belarusian election. Though there’s reason to believe she won, her opponent claimed victory and crushed dissent. Paul spoke to her onstage at the Macdonald-Laurier Institute. 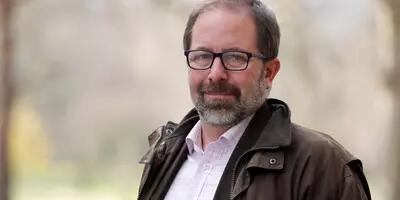 Russia-Watcher Keir Giles on The Other War 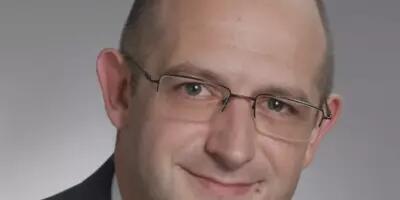 Episode Fourteen of The Paul Wells Show: The Plot To Overthrow Germany