Ayelet Shachar (FRSC) is the R.F. Harney Professor and Director of the Ethnic, Immigration and Pluralism Studies Program at the Munk School of Global Affairs and Public Policy at the University of Toronto, and Professor of Law, Political Science, and Global Affairs. Previously, she was a Scientific Member of the Max Planck Society—one of the foremost research organizations in the world—and Director at the Max Planck Institute for the Study of Religious and Ethnic Diversity.

She has published extensively on citizenship theory, immigration law, highly skilled migration and global inequality, multiculturalism and women’s rights, law and religion in comparative perspective, and transnational legal process. Her research is motivated by the need to develop new legal principles to address some of the most pressing issues of our time: how to live together in diverse societies, how to grant rights to those who lack formal access to membership, and how to tame the ever-expanding reach of borders and migration control in a world of persistent inequality.

Shachar is the author of Multicultural Jurisdictions: Cultural Differences and Women’s Rights (Cambridge University Press, 2001 & 2009), for which she won the American Political Science Association 2002 Foundations of Political Theory Section Best First Book Award. This work has inspired a new generation of thinking about how to best mitigate the tensions between gender equality and religious diversity. It has also proved influential in the real world, intervening in actual public policy and legislative debates. It has been cited by, among others, England’s Archbishop of Canterbury (who described Shachar’s work as “highly original and significant”), Ontario’s Ministry of the Attorney General, and the Supreme Court of Canada.

Shachar’s work combines “big ideas” from law and political theory with innovative problem-solving and institutional design. The Birthright Lottery: Citizenship and Global Inequality (Harvard University Press, 2009) was named 2010 International Ethics Notable Book in recognition of its “superior scholarship and contribution to the field of international ethics.” It has created a groundswell of interest among policymakers and academics alike. Located at the intersection of law, economics, and political philosophy, The Birthright Lottery crafts new legal concepts and innovative institutional designs to promote global justice, with the aim of ameliorating the most glaring opportunity inequalities that attach to this system of allocation in today’s world. This work has been the topic of special-issue symposiums, international workshops and roundtables, and the subject of essays that have appeared in professional and interdisciplinary publications, including the American Journal of Comparative Law, Ethics & International Affairs, Harvard Law Review, Issues in Legal Scholarship, La Revue Nouvelle, Political Theory, Rorotoko, Nexus, Edge, Tikkun, and the Literary Review of Canada.

Shachar is also the lead editor of the field-defining The Oxford Handbook of Citizenship (Oxford University Press, 2017 & 2020). This work has already emerged as a major reference work in the field for those engaged with citizenship from a philosophical, political, legal and cultural perspective. It has been described by Joseph Weiler as: “The definitive source on a critical concept in political and social life. Innovative in its conception and authoritative in its excitation.” Pratap Mehta observes that “no other single volume achieves the theoretical acuity, historical depth, legal grounding, and sociological analysis of citizenship that this book manages to achieve. It is clear, wide ranging, and admirably un-parochial in the range of its references.”

Shachar’s newest book, The Shifting Border: Legal Cartographies of Migration and Mobility (Critical Power Series, Manchester University Press, 2020; shortlisted for the 2022 C.B. Macpherson Prize), critically examines the role of territory and new measures of managed migration control in selectively restricting – or, conversely, accelerating – mobility and access to the world’s prosperous countries, as governments seek to regain control over a crucial realm of their allegedly waning sovereign authority. Here, as in her previous writings, Shachar not only reveals the deep currents that are reshaping the terrain of law and mobility, but also seeks to develop innovative legal responses to break the current deadlock as she seeks to refute the claim that applicable solutions are beyond reach or impossible to imagine. This work appears under the auspices of the Critical Powers Series, which is “dedicated to constructing dialogues around innovative and original work in social and political theory”.

The Shifting Border has been described as “a remarkable book. Essential for understanding government responses to people on the move, Shachar’s vivid description, analytical precision, and reasoned persuasion combine to challenge conventional wisdom about ‘borders’ and how they work. The result: exceptional insights into how migration control can be more just. The Shifting Border offers an indispensable roadmap to immigration and refugee debates all around the world”. Another reviewer opines: “In her impressive book, The Shifting Border, Ayelet Shachar refuses to adhere to what she views as false dichotomies between traditional approaches to a concept (culture, citizenship, borders) and premature diagnoses of the concept’s demise. The force of her argument is consistently oriented towards rethinking the question, offering a new framework to understanding the world. ... Shachar’s innovative framework nicely exemplifies the shift from idealized ethical debates to institutional and political analysis.”

Shachar is a global citizen at heart and the recipient of research excellence awards in four different countries (Canada, Germany, Israel, and the United States). She previously held appointments as the Leah Kaplan Visiting Professor in Human Rights at Stanford Law School, and the Jeremiah Smith Jr. Visiting Professor of Law at Harvard Law School.

Beyond contributing to key scholarly debates, she has provided pro-bono consultation to judges, non-governmental organizations, the European Parliamentary Research Services, and the World Bank. She has delivered countless talks on her research in a range of academic, policy, and popular venues across the globe.

Shachar is a member of the Board of Trustees of the Association of Members of the Institute for Advanced Study, Princeton; the Advisory Board of the Boundaries, Membership & Belonging program of the Canadian Institute for Advanced Research (CIFAR); and the Advisory Board of the Max Planck-Cambridge Centre for Ethics, Economics, and Social Change at the University of Cambridge.

She is a Fellow of the Royal Society of Canada. Most recently, Shachar won the Gottfried Wilhelm Leibniz Prize—Germany’s most prestigious research award for her groundbreaking work on citizenship and the legal frameworks of accommodation in multicultural societies. 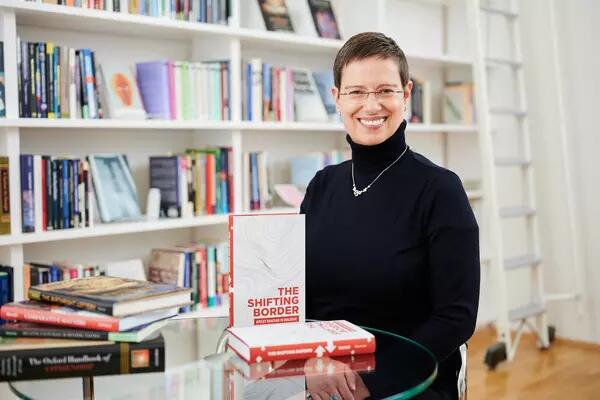 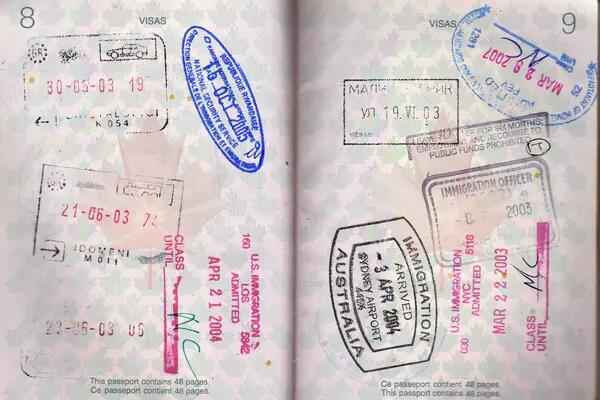 The shifting border: a Q&A with Ayelet Shachar 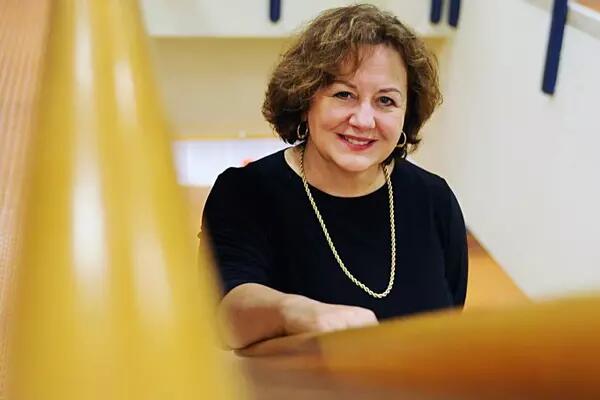