Ito Peng is a Professor of Sociology and Public Policy at the Department of Sociology, and the Munk School of Global Affairs & Public Policy. She is also the Director of the Centre for Global Social Policy, University of Toronto. She teaches political sociology, specializing in family, gender, and demographic issues, migration and comparative social policy. She has written extensively on family and gender policies, labour market changes, and social and political economy of care in East Asia. Professor Peng is the Principal Investigator of a SSHRC funded partnership research project called Gender, Migration and the Work of Care: International Comparisons, that examines how the reorganization of care influences the global migration of care workers, and how this migration in turn impact family and gender relations, gender equality, government policies, and global governance. Professor Peng has held a variety of senior leadership positions at the University of Toronto. Prior to being the Director of the Centre for Global Social Policy, Professor Peng was the Associate Dean, Interdisciplinary & International Affairs at the Faculty of Arts and Science. She has also served as the Chair and Director of Dr. David Chu Program in Asia Pacific Studies and the Director of Centre for the Studies of Korea, both at the Asian Institute. Professor Peng is a senior fellow of Massey College and Trinity College, University of Toronto; and a senior fellow of Asia Pacific Foundation of Canada. She has been an associate researcher with the UNRISD since 1996. Dr. Peng received her Ph.D. from London School of Economics. 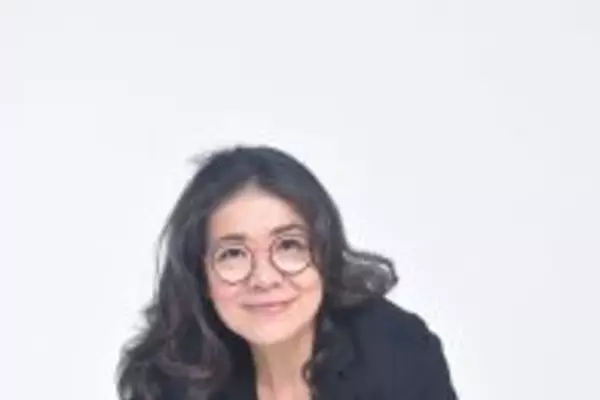 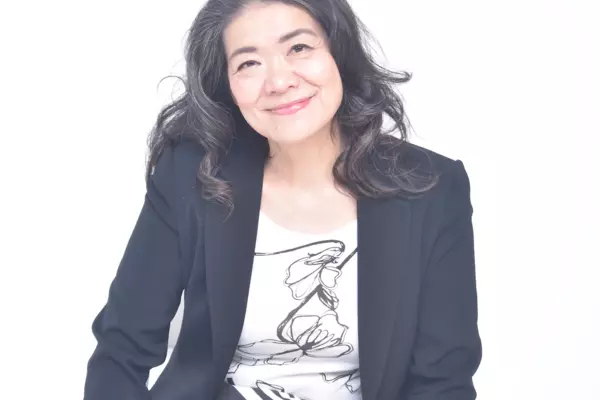 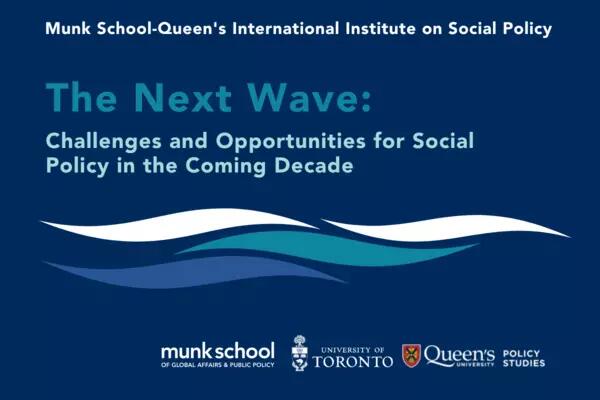 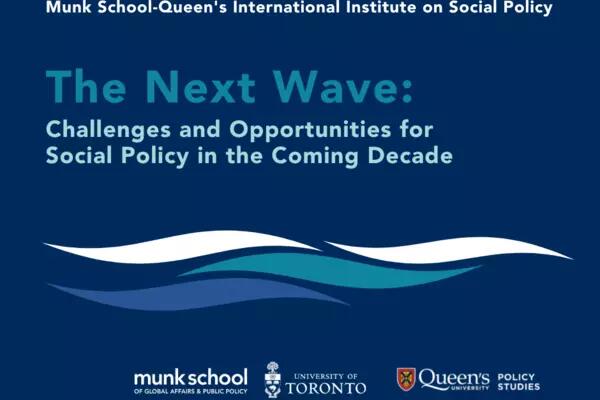