Jacques Bertrand is Professor of Political Science and Director of the Collaborative Master’s Program in Contemporary East and Southeast Asian Studies (CESEAS, formerly Asia-Pacific Studies or MAPS). He was also founding Director of the Centre for Southeast Asian Studies at the Asian Institute (2010-12).  A graduate of Princeton University (PhD), he also holds degrees from the London School of Economics and McGill University. His work has focused mainly on ethnic conflict, nationalism, and democratic politics in Southeast Asia. He is currently working on a book manuscript titled Democratization and Substate Nationalist Conflict in Southeast Asia. He is also directing a United States Institute of Peace-funded project titled “Institutionalizing Minority Representation In Post-Transition Myanmar.”

His work has been funded by several grants from the Social Sciences and Humanities Research Council of Canada and twice by the United States Institute of Peace. Professor Bertrand was also co-investigator and executive member of a SSHRC Major Collaborative Research Initiative on Ethnicity and Democratic Governance.

He is a member of the editorial board of Pacific Affairs. He is also past President of Canadian Council for Southeast Asian Studies. 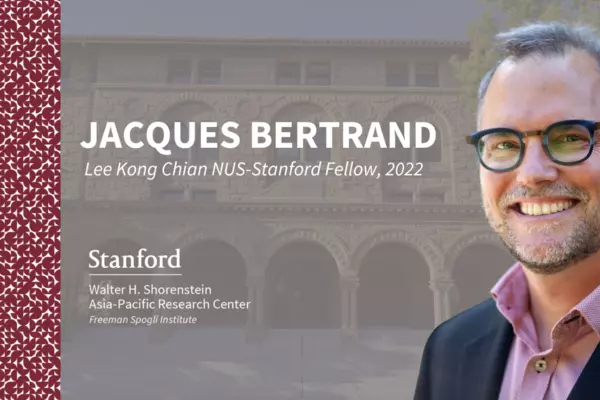 From War to Peace: Examining the Political Roots and Transitional Challenges of Civil War in Southeast Asia 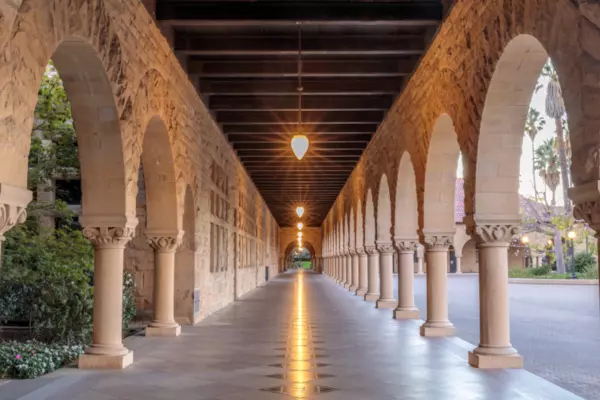 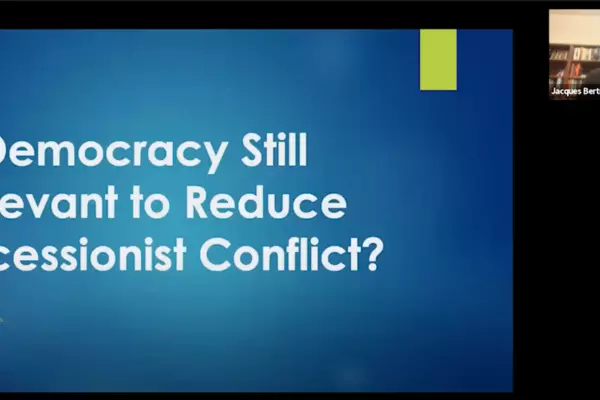 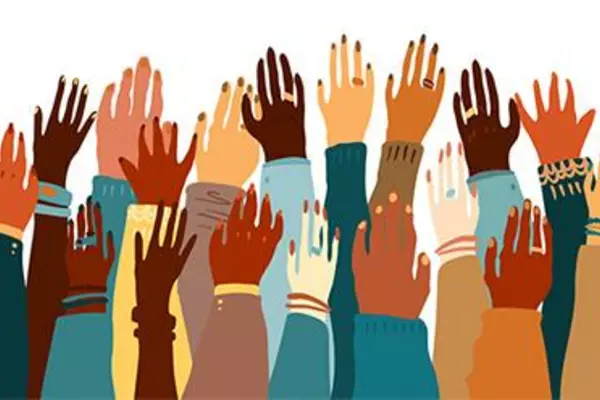