Nicholas Sammond studies the cultural history and political economy of popular film and media. His previous book, Babes in Tomorrowland: Walt Disney and the Making of the American Child, 1930-1960 (Duke University Press, 2005) charted the circulation of concepts of childhood through popular child-rearing and the public relations and films of Walt Disney Productions. It won the 2006 Society of Cinema and Media Studies Katherine Singer Kovacs award for the most important contribution to the field. Professor Sammond is also the editor of the volume Steel Chair to the Head: the Pleasure and Pain of Professional Wrestling (Duke University Press, 2005). His newest book, Birth of an Industry: Blackface Minstrelsy and the Rise of American Animation (Duke University Press, 2015) explores the historical relationship between blackface minstrelsy and the origins of the American animation industry. An online companion to that work, containing all of the media discussed in the book, is available at http://scalar.usc.edu/works/birthofanindustry/index. Professor Sammond has also created the Early Animation Wiki (www.rarebit.org), a research tool developed in collaboration with AnimationResources.org, and an animation research station in the Innis College Library that offers access to thousands of rare film shorts, original artwork, and biographical and bibliographic information on animators and animation studios. 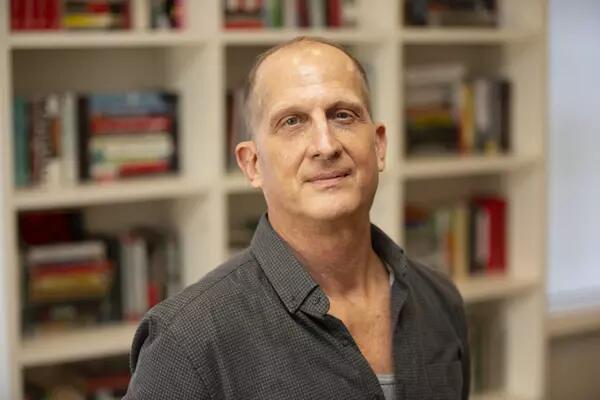 Centre for the Study of the United States 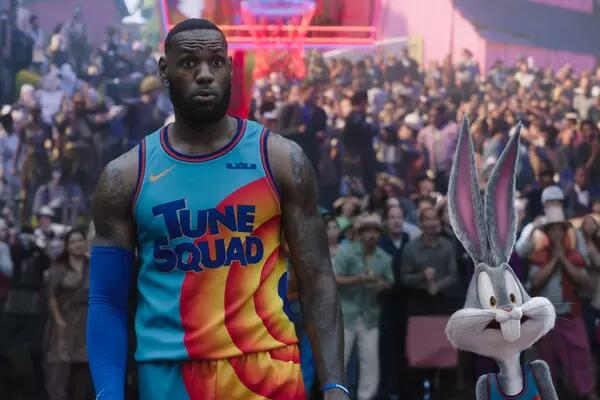