In Conversation with Laura Garcia-Montoya

Laura Garcia-Montoya is an assistant professor at the Munk School of Global Affairs & Public Policy. Prior to joining the Munk School, she was an assistant professor of Political Science at the Universidad del Rosario in Bogotá, Colombia. Her research interests are in comparative politics, and she investigates the political economy of inequality and development in Latin America and its relationship with violence.

Welcome to the Munk School. What drew you to this opportunity. What will you be up to this semester?

I was very excited about the interdisciplinary focus of the Munk School and the interest in looking at social and economic inequalities from various perspectives, which is exactly how I see my research.

I am teaching a class for the first-year students in the Master of Public Policy program, which is on Quantitative Analysis for Public Policy. This course is an introduction to statistical methods, how to go from just describing data towards making statistical inference which can be applied to policy relevant questions.

One of your areas of expertise is comparative politics. So why specifically the cases of Peru and Colombia? What is the motivation behind your research?

First things first, I am from Colombia so that has to do with a need to understand my own country, society and the historical processes that have led to where we are now. I have always been interested in understanding the forces that shape inequality in Colombia, one of the most unequal countries in the world.

I also focus on Peru because both countries have important similarities, and examining their historical trajectories make a comparison between the two countries very informative. These are two countries in South America that experienced civil and armed conflict after attempts to solve land conflict through land reform. I wanted to understand the interplay between conflict processes, land reform and inequality. In particular, why Peru was able to implement land reform in the 1960s, while Colombia was not, a critical moment in which the inequality trajectories started to differ and stay different in both countries.

These are two time periods that were characterized by what me and others have called “redistributive pressures from below.” These were periods in which there was a lot of demand for redistribution. In these two time periods, those who were excluded from the projects of national development were demanding to not just be included economically, but also politically. I think it is interesting that for both countries in the 1920s and 1930s, the redistributive pressures did not lead to a lot of institutional changes towards redistribution. Despite the pressure, the status quo was preserved, in terms of distribution of economic and political resources in this initial period.

Can you pinpoint anything significant or interesting that has emerged in the present from those redistribution efforts?

What scholarship has found to be different, and partly has to do with land reform efforts in Peru and failed land reforms efforts in Colombia, is the interaction with violence and civil conflict. One of the things that occurred is that in Peru’s conflict, is that Sendero Luminoso, an insurgent group that was at war with the state in Peru, had a very difficult time finding support for its cause among rural communities. This led to a shorter conflict and scholarship has found that this has to do with land reform.

In Colombia, as land reform efforts failed and violence against rural leaders intensified, rebel groups, especially The Revolutionary Armed Forces of Colombia (FARC) found a lot of support for their cause which extended the ongoing civil conflict. Even today, we are still discussing the importance of land reform. The new president that was elected in this past summer has a policy proposal to finally implement land reform.

Again, we are revisiting the importance of land reform to change the trajectory of inequality in the country. Right now, land redistribution remains one of the most contentious issues in Colombia — how do we make land property fairer and mitigate violence?

So how can countries escape some inequality traps? What is that in the first place?

An inequality trap is a pattern of inequality in which it goes slightly up and then slightly down in the short-term. But in the long-term, there are no actual decreases or increases. Short-term variations are not meaningfully changing the long-term trajectory of economic inequality. So, if a country has this pattern, then I call this a trap.

What can a country do to escape a trap? The answer is not controversial — increasing the redistributive capacity of states over the long-term can help countries escape inequality traps. Though, as I show in my book, the state will have detractors when it tries to become more capacious in its redistributive efforts — how states can actually overcome those barriers is what matters.

As we know, inequality has the capacity to kill and because of COVID-19, we know that to be true. Can you talk a bit about how COVID-19 has impacted the political economy of inequality and development in Latin America?

Unfortunately, COVID-19 has had a huge impact on poverty and how inequality manifests. As many studies have shown, the pandemic hit those that are the most vulnerable the hardest, not only in terms of health outcomes but also in terms of economics. Those who had a safety network, those who had savings were hit much less hard than those that depended on a day-to-day paycheck.

One thing that I do want to mention is that in some countries, this was a period of interesting policy experimentation. Unfortunately, because poverty and inequality were so exacerbated, this was not enough. On the flip side, there were a lot of important conversations around policy experimentation and how to better help those that were most in need. I hope that one kind of legacy of this time is that governments become better at identifying and reaching out to those who are the most vulnerable. I think this is true for both Peru and Colombia — I’m hopeful that the expansion of policy networks and experimentation is something that emerges out of the pandemic.

To bring us full circle, what are you most looking forward to at the Munk School and in your time at the University of Toronto?

I am looking forward to teaching and being a part of timely conversations with colleagues and students — bringing an interdisciplinary, collaborative context to discussions about inequality and redistribution and their policy implications that are so intrinsic to the Munk School. 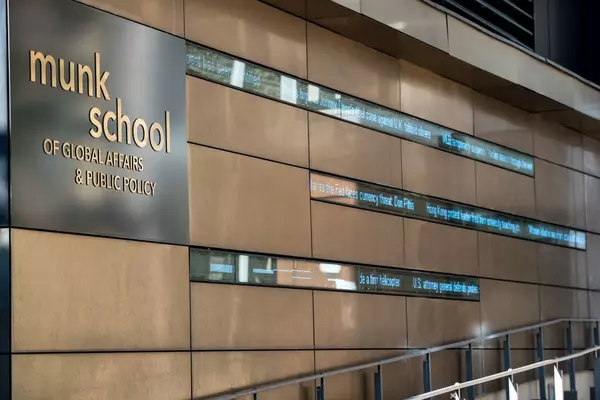 In Conversation with Michael Donnelly 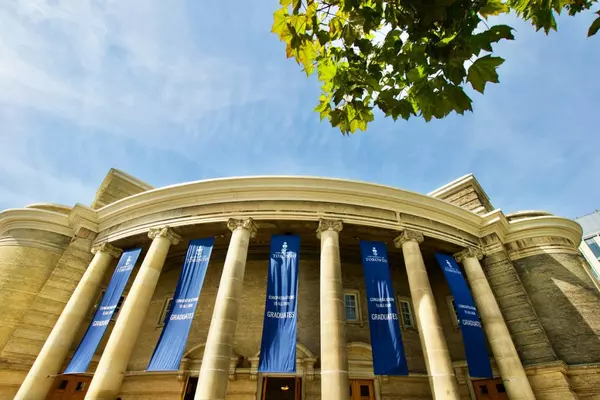 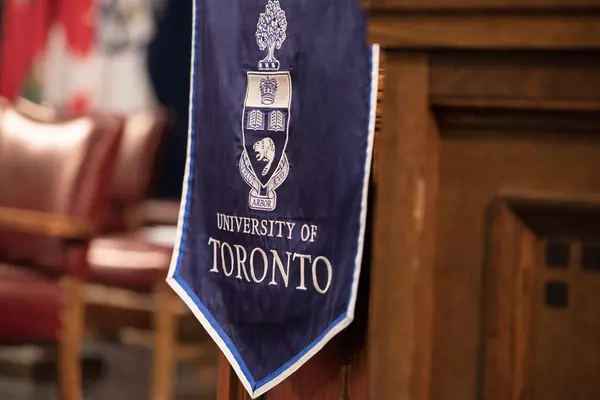