Before returning to U of T, Andres Kasekamp was Professor of Baltic Politics at the University of Tartu in Estonia and Director of the Estonian Foreign Policy Institute. He has also been a visiting professor at Humboldt University Berlin and a visiting researcher at the Norwegian Institute of International Affairs. His first book was The Radical Right in Interwar Estonia (Palgrave 2000). His second book, A History of the Baltic States (Palgrave 2010), has been translated into nine languages. His research interests include populist radical right parties, memory politics, European foreign and security policy, and cooperation and conflict in the Baltic Sea region. He has served as the editor of the Journal of Baltic Studies, and is currently the President-Elect of the Association for the Advancement of Baltic Studies. Prof. Kasekamp has appeared as an expert in the foreign affairs committee of the parliaments of Canada, Estonia, Finland and the European Union, as well as the Baltic Assembly. 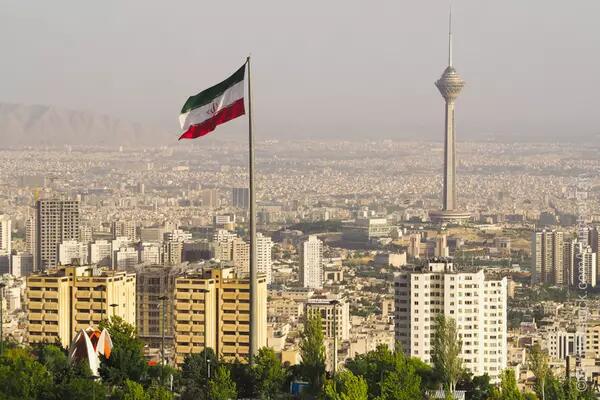 Andres Kasekamp on CBC Radio One 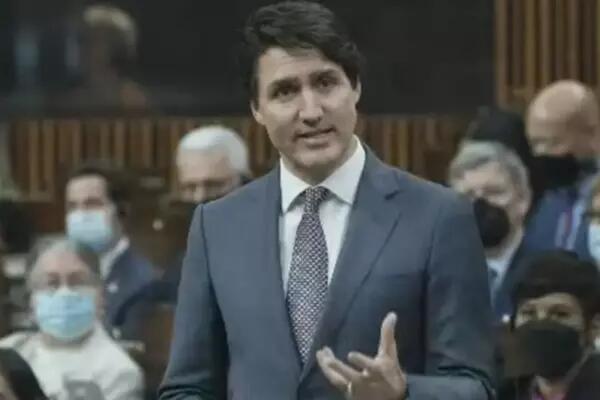 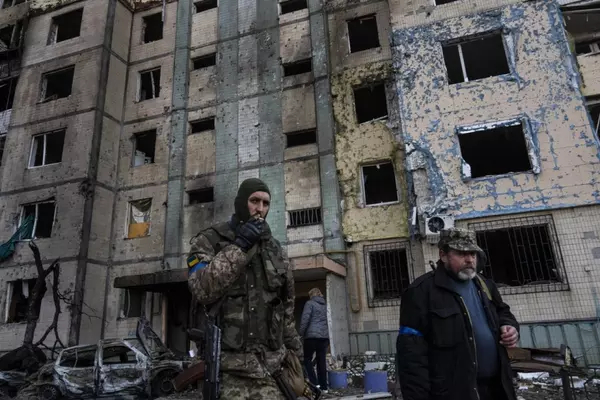 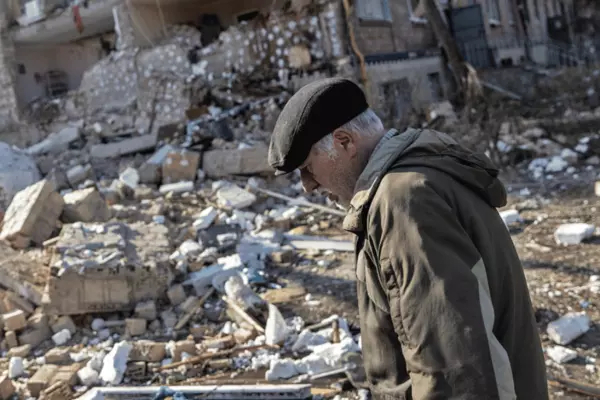 Andres Kasekamp in National Post: What Does Russia Do Next? Both Sides in Ukraine Have Reasons to Keep Fighting and Reasons to Seek Peace