Lynette H. Ong is Professor of Political Science, jointly appointed at the department and the Munk School of Global Affairs and Public Policy. She is an expert on China, having conducted on-the-ground research in the country since the late 1990s. In addition, she has also published on the broader Indo-Pacific region, including Southeast Asia and India. Her research interests lie at the intersection of authoritarianism, contentious politics, and development. She has delivered expert testimonies before the US Congress and the Canadian House of Common. She frequently offers expert commentaries to international and Canadian media.

She has recently completed a decade-long study on repression and state power in China. “Outsourcing Repression: Everyday State Power in Contemporary China” (Oxford University Press, 2022), draws on ethnographic research conducted annually from 2011 to 2019, and other quantitative data sources, to theorize a counterintuitive form of state repression that minimizes backlash. Outsourcing Repression examines how the Chinese state engages nonstate actors, from violent street gangsters to nonviolent grassroots brokers, to coerce and mobilize the masses for state pursuits, while minimizing resistance. The book built on her earlier published work on “thugs-for-hire” (2015) and brokerage (2019) in China. The book has been covered in the Economist, BBC World Service, and the Wall Street Journal.

She has also recently published a Cambridge Elements book in the Contentious Politics Series that argues regime change, as a big political outcome, should be analyzed through the interactions between social movements and institutional politics. “The Street and the Ballot Box: Interactions Between Social Movements and Electoral Politics” (Cambridge University Press, 2022) draws on the Malaysian Bersih, or electoral reform movement, to explain how it united the fragmented multiethnic society and contributed to a cohesive opposition alliance that brought down the long-ruling UMNO regime.

She is also the author of Prosper or Perish: Credit and Fiscal Systems in Rural China (Cornell University Press, 2012). Based on research conducted in the 2000s, Prosper or Perish was among the first academic works that sounded alarm bell about mounting levels of local government debts in China, attributing it to the nature of its development model.

She has been invited to deliver expert testimony before the US-China Economic and Security Review Commission in Washington DC and Canada’s House of Commons Special Committee on Canada-China Relations. Her research has been featured in the New York Times, the New Yorker, the Economist, CNN, BBC, among others.

She received her PhD from the Australian National University. She had been awarded An Wang Postdoctoral Fellowship by Harvard University’s Fairbank Center for Chinese Studies, and have held visiting fellowship at the Weatherhead Center for International Affairs at Harvard University, and numerous prestigious universities across Asia. Her research has been funded by the Social Science and Humanities Research Council, Connaught, Chiang Ching-Kuo Foundation, and Association of Asian Studies.

She has been appointed a faculty fellow at the Schwartz Reisman Institute for Technology and Society. She has held the position of director of Munk School China Initiative, acting director of the Contemporary Asian Studies Program, and director of East Asia Seminar Series at the Asian Institute for many years. 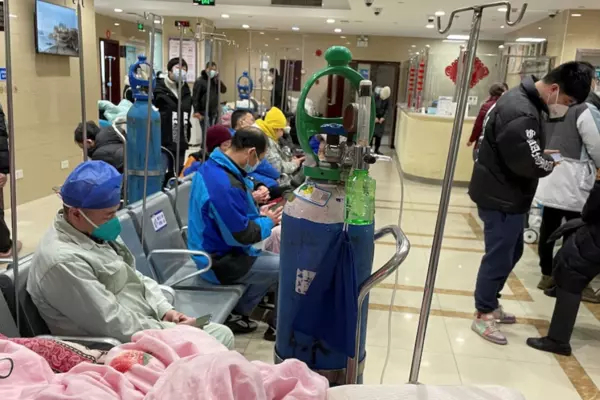 Lynette Ong in The Washington Post: Why China Dumped Its ‘Zero Covid’ Policy So Suddenly — And Disastrously 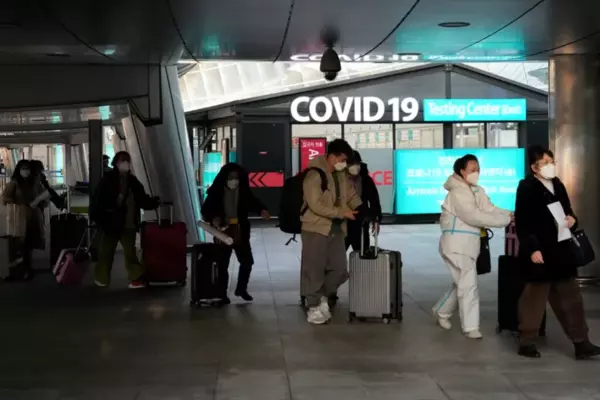 Lynette Ong in The Globe and Mail: China Braces for Another COVID-19 Wave After Lunar New Year – Along With Anger at Government 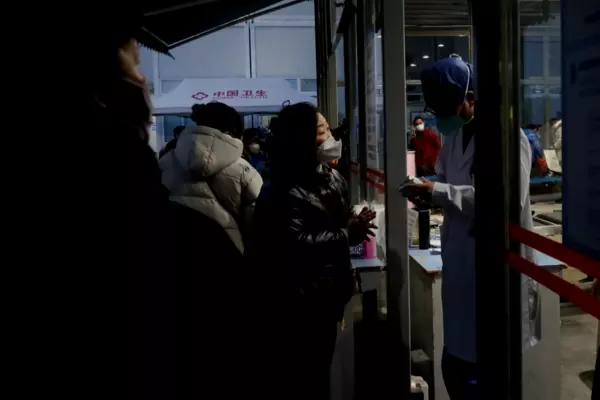 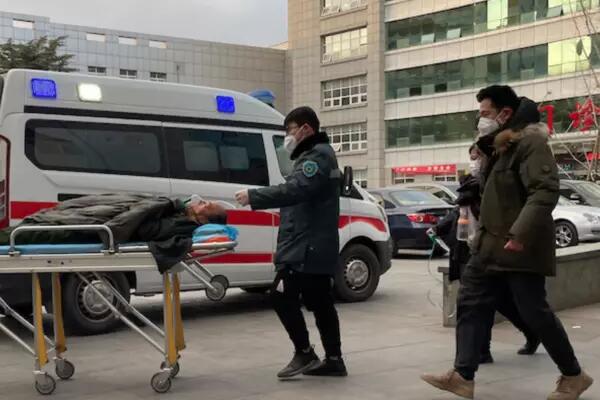