Joseph Wong is the Ralph and Roz Halbert Professor of Innovation at the Munk School of Global Affairs & Public Policy. He is a Professor in the Department of Political Science and serves as the Vice President, International, for the University of Toronto.

He previously held the Canada Research Chair in Democratization, Health and Development for two full terms, ending 2016. In 2017, Professor Wong was appointed Associate Vice-President and Vice-Provost of the University of Toronto, overseeing international student experience. Wong’s research interests are in comparative public policy and political economy. His published articles have appeared in The Bulletin of the WHO, The Lancet, Perspectives on Politics, Politics and Society, Journal of Comparative Policy Analysis, Comparative Political Studies, Governance, Studies in Comparative International Development, Journal of East Asian Studies, among others. Professor Wong is the author (with Dan Slater) of From Development to Democracy: the Transformations of Modern Asia (Princeton University Press, 2022); Betting on Biotech: Innovation and the Limits of Asia’s Developmental State (Cornell University Press, 2011); Healthy Democracies: Welfare Politics in Taiwan and South Korea (Cornell University Press, 2004); co-editor (with Edward Friedman) and contributor to Political Transitions in Dominant Party Systems: Learning to Lose (Routledge, 2008), and co-editor and contributor to (with Dilip Soman and Janice Stein) Innovating for the Global South: Towards an Inclusive Innovation Agenda (University of Toronto Press, 2014).

The founder and PI for the Reach Alliance (https://reachalliance.org/), Professor Wong is currently working on several projects relating to poverty, innovation and development. Professor Wong was the Director of the Asian Institute at the Munk School from 2005 to 2014. He was honoured with the Faculty’s Outstanding Teaching Award in 2013. 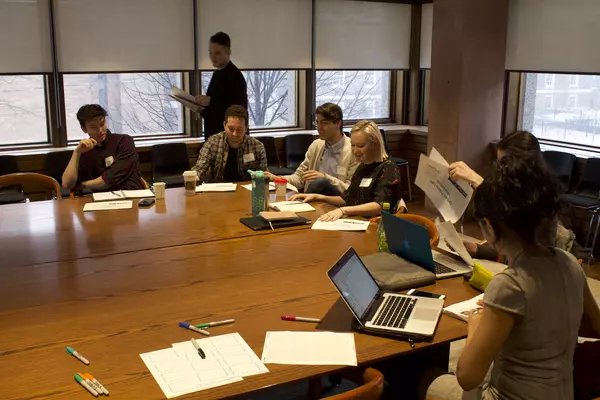 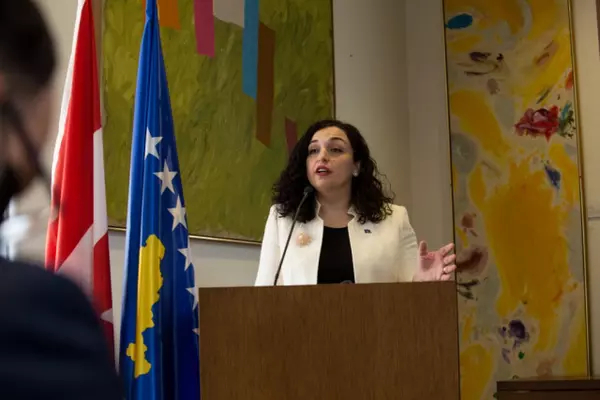 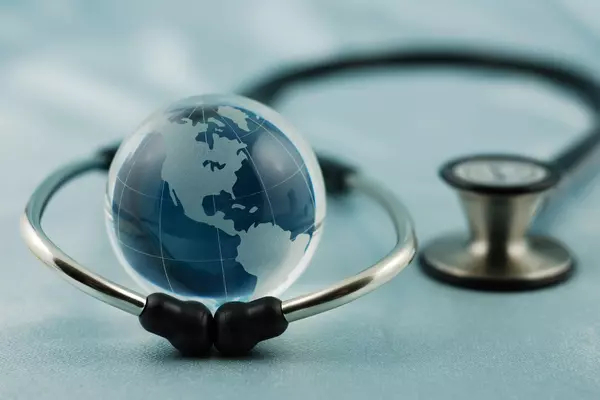 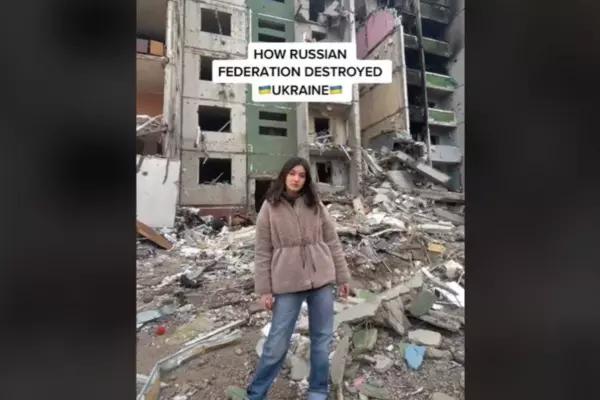 Joe Wong and Adrienne Harry for Toronto Star: The War in Ukraine Is Not a Spectator Sport